Automatic rebar tying machines have speeded up the process of tying rebars and improved the quality of the knots. Rebar manual tying, being repetitive in nature, can cause injuries to workers in the long run. We weigh in on the workings of the rebar tying machine to help you understand how it can replace manual work and offer greater productivity and safety to employees. 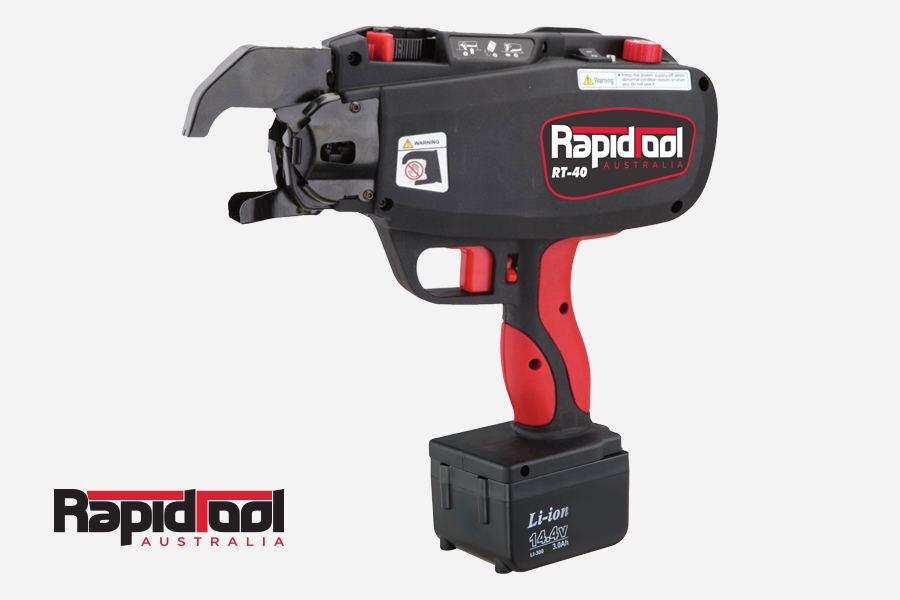 How does it work?

Rebar, known as reinforcing steel, is a steel bar or a mesh of steel wires used in reinforced concrete and masonry structures.  The rebars that are placed in the form of a grid or matrix are tied together at various connecting points. This helps in strengthening the concrete structure. The rebar work is known as rod busting in the construction sector. And the workers who perform the rod busting are called rod workers.

As can be seen, automatic rebar tying machines are, by far the best way to ensure that reinforced structures have a firm grid of mesh in place.

View all posts by: Rapidtool